This is a video shot by Lorenzo Lakay of Shaakir’s 70’s Volkswagen beetle on air in Cape Town, South Africa. The video was originally shot for Stancenation, which included a full feature of Shaakir’s bug named “Flip” on the Stancenation website. There is a small featured shoutout to Casual Society and Capestance at the end of the video, enjoy. 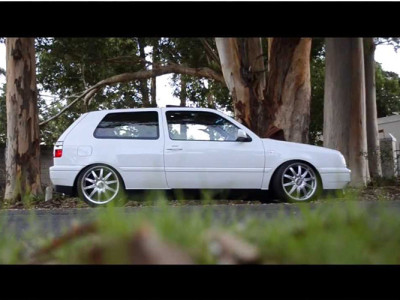 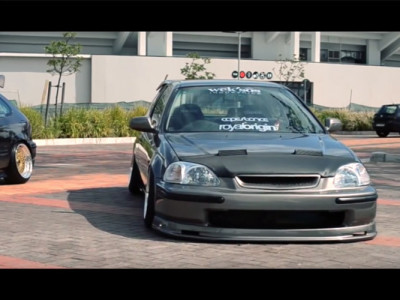 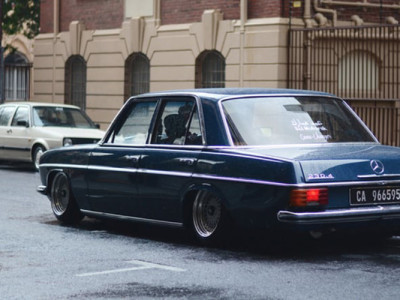 A rainy day with the Benz – Bagged W115 Mercedes Benz