Released by Wakefield Monoply Gang, Kiiing Leo is back with some heat. “Movement” is the first track off is much anticipated mixtape simply entitled “Kiiing Leo III”. Featuring an array of dark spaces, urban interfaces and a seemingly caged environment, the visuals compliment the soundtrack perfectly which was written and produced by KIIING LEO with the visuals directed by ATP.

This latest offering from KIIING LEO has a west coast feel lyrically and has the potential to become an anthem, lookout for more from Wakefield Monoply Gang (WMG). 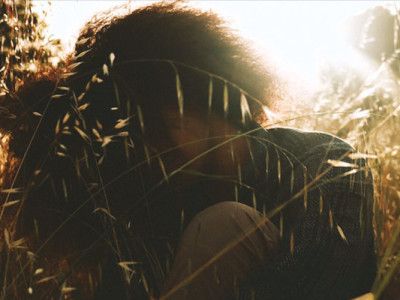