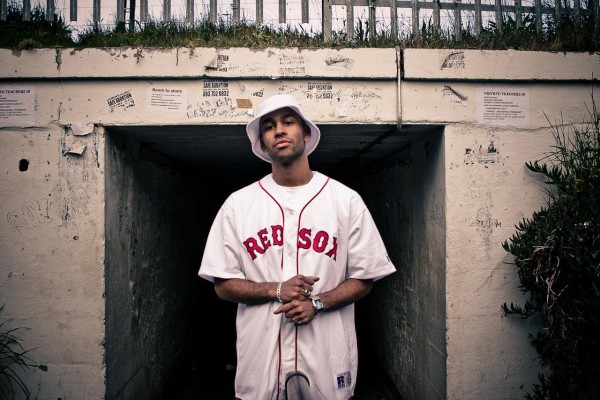 In keeping with being different, we bring you something different. This is in fact a throwback exclusive interview with the man himself, Youngsta, yes indeed. We remember this day clearly, I mean how could we forget it?

It was a cloudy day in the Cape, the year was 2012. It was a suggestion by Youngsta himself that we meet in the not so cosy suburb of Wynberg at an oh so Cosy Corner.

To our surprise Youngsta showed up with his entire crew, we said our greetings and tackled a plate of koeksisters and a few cups of coffee organised by the YGeneral himself. And then….we got to the talking, this is how it went….